He wears strange pants, he carries a clipboard, he is totally annoying, he may be a Building Inspector! Part 1 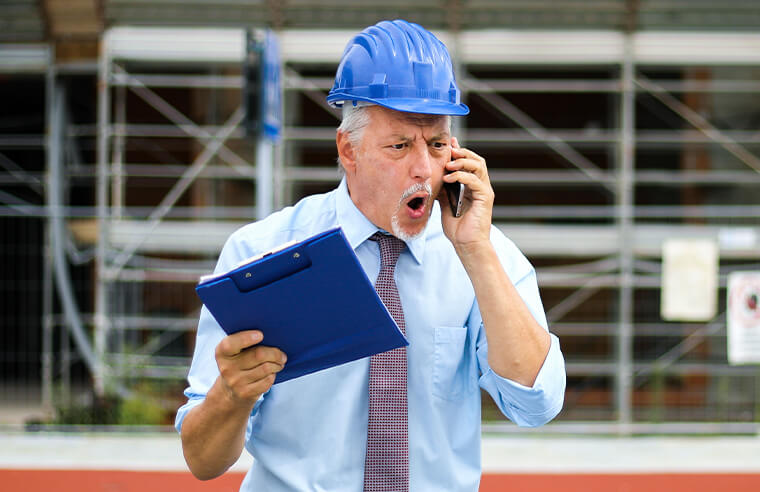 He wears strange pants, he may be a building inspector part 1

To get this in 300 words, I will keep it very simple, but foolproof.

WARNING the above video could bore you to death…

Read how Plumbers and Hookers are a like here!

Watch out for 3rd party referencing for an Australian Standard.  For example, a Fire Engineer might design an alternative solution as allowed in the National Construction Code, and in his alternative solution, he might refer to a non-referenced standard, so it becomes a compliance requirement as it is called up by a 3rd party.

Need more information on our products take a look at our brochures.

Other legislation might refer to an Australian Standard, so it’s always a good idea to understand what legislative framework you are working in.  For example, you might need to comply with two different sets of regulations.

For our plumbers seeking more relevant information read our Part 2!

Kristian Speers is the head of DEKS Industries. His career has spanned 20 years in business leadership roles. He headed up ASSA ABLOY’S electro-mechanical division which appeared on the Forbes top 100 most innovative companies list 3 years in a row. His passion for delivering valued product innovation and unique customer experiences drives a relentless schedule. His other obsession is fast motorcycles, often the office is adorned with the latest Superbike or a classic vintage motorcycle.

We would love to hear from you: Cancel reply